The World is Flat

Posted by shaunhoon on November 7, 2015
Posted in: Entrepreneurship. Leave a comment

As the founding curator of Global Shapers in Bandar Seri Begawan, I was invited to attend the Annual Curators Meeting in Geneva in August. Global Shapers is an initiative by the World Economic Forum to empower the brightest and most promising young leaders in their respective cities to make a difference in their communities. Each year, it brings together the leaders from each hub for a meeting in Switzerland to share best practices and to discuss agendas.
Before going to the event, part of me thought that as a representative from one of the tiniest countries in the world, I would not be good enough to contribute effectively to a meeting which included 450 of the brightest young leaders from all over the world.

When I arrived there, I found myself feeling less intimidated by the scale of the event as I quickly warmed up to my surroundings. This was due to the superb organising committee who came up with a wide variety of programs aimed at breaking the ice between participants. Despite my preconceived notions, the majority of the people who I met were not much different from anyone else, in the way they dressed, interacted and behaved.

What was interesting was that I noticed even the candidates from USA shared some of the same challenges, doubts and vulnerabilities in forming a new Global Shaper hub for the first time as a Curator. On the other hand, the candidates from China had just as much conviction about environmental and social issues as anyone else in the room. The smartest people I met were not from the most developed countries, in fact, two of the most outstanding people were from Mongolia and Dar es Salaam, Tanzania respectively. I was also blown away by the very artistic and creative ideas that were voiced by a confident woman from Francis Town, Botswana.

In the five days that I spent connecting with various people from around the world, I learnt a lot not just from people who were smarter than me; but from people with different expertise, strengths and values. For example, I learned the value of thinking big while sitting on a bus next to a 27 year old from Ireland who had started a movement to acquire a bank building and to change the way people look at banking – he’d created a bank where hustlers, builders and creative deposit ideas lend talents and invest connections (www.thebankofinvention.com).

I learned about the value of integrity from a Ghanaian journalist who spoke passionately about not compromising our standards regarding certain “grey” areas which many people just ignore. I learned not to take our peaceful country for granted when one morning, a teammate walked into our group clearly distraught –sharing with us that a family member had just been murdered by the military dictator in Burundi during the night. I was brought to tears by one of the most moving speeches that I’ve ever heard, not one that was delivered on the stage but from the floor, by this deeply compassionate Indian delegate who pulled everyone together through his gift exchange initiative.

Incidentally, two of the best buddies I met were from India. They were two of the funniest, weirdest and most thoughtful people (one of them actually quit using smart phones about a year ago in a protest to regain freedom). I can go on and on about the experiences I had and the people I met, but here are my observations:

It is indeed true that regardless of our race, culture or religion, we have more in common with each other, than we have differences.

Secondly, the world has never been more flat than it is today. The intellectual gap between the most developed country and the least has never been closer. Why? We have the same access to Google, we watch the same Ted Talks and share the same viral videos on YouTube.

On my 13-hour flight back home, I looked through some of the profiles of the friends who I’d met on TopLink (an app built for the event program). I realised that most of the people who I’d met have astounding backgrounds: some started their own businesses from ground up; some hold significant titles in the government sectors; some hold high profile jobs for multinational companies; some are shaping the community through their work in the education sector; while others were founders of their own NGOs, so on and so forth. I also realised that these seemingly extraordinary people I read about just a moment ago were just ordinary people like the smart friends I have back in Brunei. The only difference between them and those that I have in Brunei is that they mainly come from bigger countries, with bigger populations and have more exposure.

However, what separates the Global Shapers from everyone else is that they have a very different belief system. They don’t just think about changing the world; as we speak, they are all around the world, rolling up their sleeves and making the world a better place. The most important discovery above all else is that, you and I too can shape the world the way they do, if we share this same belief!

Global Shapers Bandar Seri Begawan is now recruiting! If you are between the ages of 20 and 29, have attained outstanding achievements in your field, exhibit exemplary leadership qualities and are community minded, we invite you to apply by sending your CV to Bandar-seri-begawan@globalshapers.org.

You can learn more about us at GlobalShapers.org. 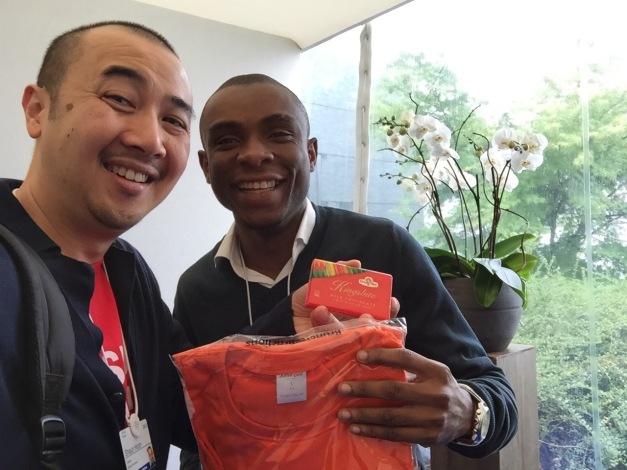 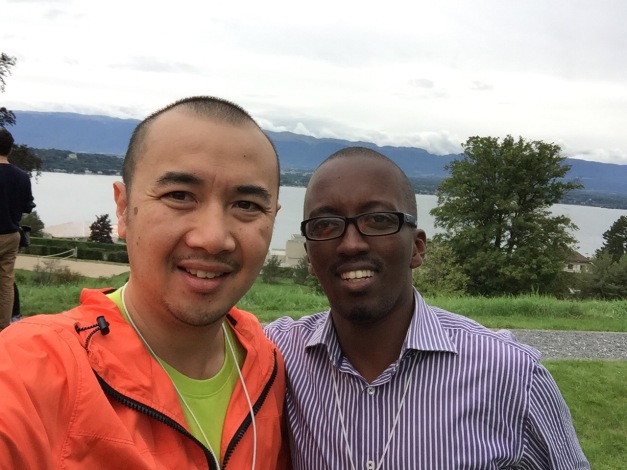 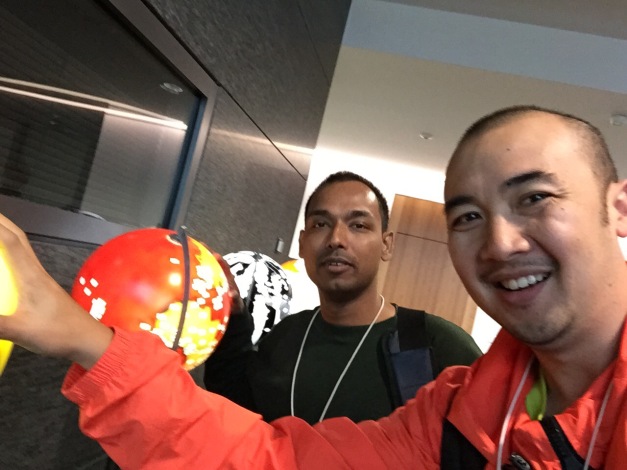 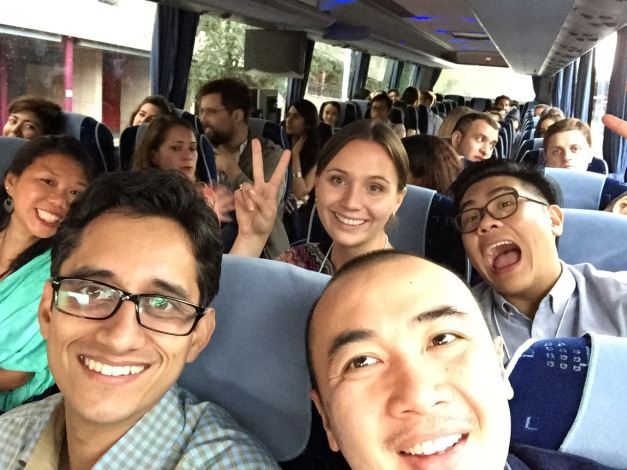